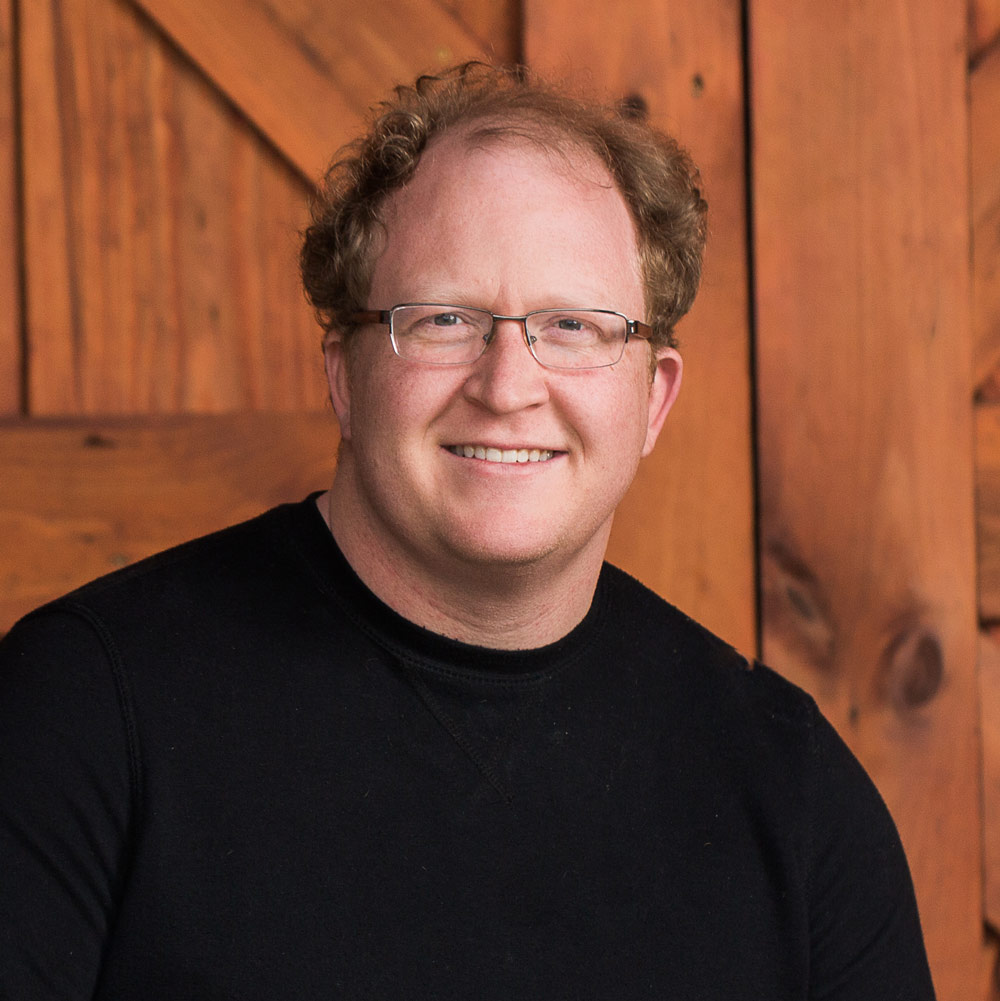 From starting out as an entrepreneur in the biomaterials space to learning how to speak the language of craft distillers, Next Century Spirits’ CEO, Scott Bolin, sat down with Ilias Mastrogiannis, creator of the Distillery Nation podcast, to discuss what he has learned as a new entrant in the spirits technology industry.

Mastrogiannis was interested in the founding story of Next Century Spirits, and Bolin explained how Co-founder Dr. Joel Pawlek and he worked together since the founding of his first company, Tethis in 2012 with an introduction through NC State University’s technology commercialization program. “I spent a lot of time with engineers, and as a forestry professor who understands the composition and chemistry of wood, Joel came up with the idea to apply this technology we were using in creating biodegradable diapers to improving spirits creation.” Next Century Spirits was born. “We look back now and laugh about how confusing it must have been for an investor to sit down with a ‘diaper-bourbon company,’” says Bolin.

Bolin’s wheelhouse is in bringing a novel idea and new technology to market. The value of Next Century’s technology is realized in how the process of bringing spirits to market can be easier and simpler in production methods for distillers. “Distilling is an art form with tradition behind it; we provide one more tool to make it simpler and allow distillers more control over what they’re doing to perfect the ideal spirit,” says Bolin.

The distiller is a key piece to define and design the taste of a new spirit.  Using a novel filtration & finishing process, Next Century’s technology takes a distillate and applies the finishing to achieve the end product of the distiller’s vision.

Next Century steps in to support the post-distillation process for a variety of spirits businesses including private label providers who desire a canned ready-to-drink (RTD) product or bottled product, to bulk suppliers seeking liquid in totes, and very large customers to store product at or near their facilities. Next Century Spirits procures materials from a wide range of producers to allow highly customized options that brands, and distillers seek, whether its rum or whiskey to sherry, port and other unique secondary cask finished spirits.

To understand the process that brands will go through in working with Next Century Spirits, the company experimented firsthand with all possible solutions to launch Creek Water, a whiskey brand created by American global recording artist Yelawolf. “We know what it feels like to be our own customer and we’re really proud of this brand that was one of the first spirits born out of our technology,” says Bolin. From these experiences, Next Century has simplified the process for customers to create their own spirits. The customer experience starts with a session on the beverage development process and talking through required spirits certifications.

Importantly, Next Century has a low minimum order quantity (MOQ) less than 400 cases which is perfect for smaller distillers interested in creating a new brand. It takes the company’s Master Blender & our development team just a few weeks to dial in the product’s flavor profile and taste depending on the customer’s vision. Once adding in regulatory and compliance policies and sending samples to customers to taste, the product can be ready in a few short weeks after that. Ultimately, the goal is to lower the friction point for anyone in the industry trying to bring a new offering into the market.

At the same time of raising a $6M funding round, Next Century showcased the disruptive nature of the technology by competing in several tasting competitions, bringing over 20 medals home. A testament to customer feedback and critic’s acceptance, 2020 allowed the company to begin gaining market share as distillers realized how technology can help – not hurt – the traditional methods that we admire and respect.

Bolin referred to a quote addressing the inevitable shift in the spirits industry where technology is now available. “Winners in the spirits industry are those who have learned to use tech to their advantage, “says Bolin. “A Diageo leader once said, ‘The war of the future in spirits won’t be between big and small but between the fast and slow.’”

The spirits industry is seeing a lot more innovation at the point-of-sale and brands moving their focus on direct-to-consumer channels. Bolin notes that millennials are not going to be lifetime consumers of a single product, and that winning spirits labels will be the ones that marry the historical aspect of distilling while also enabling technology like Next Century’s finishing process to attract consumers — efficiently and quickly.

To listen to the entire podcast, visit TheDistilleryNation.com.