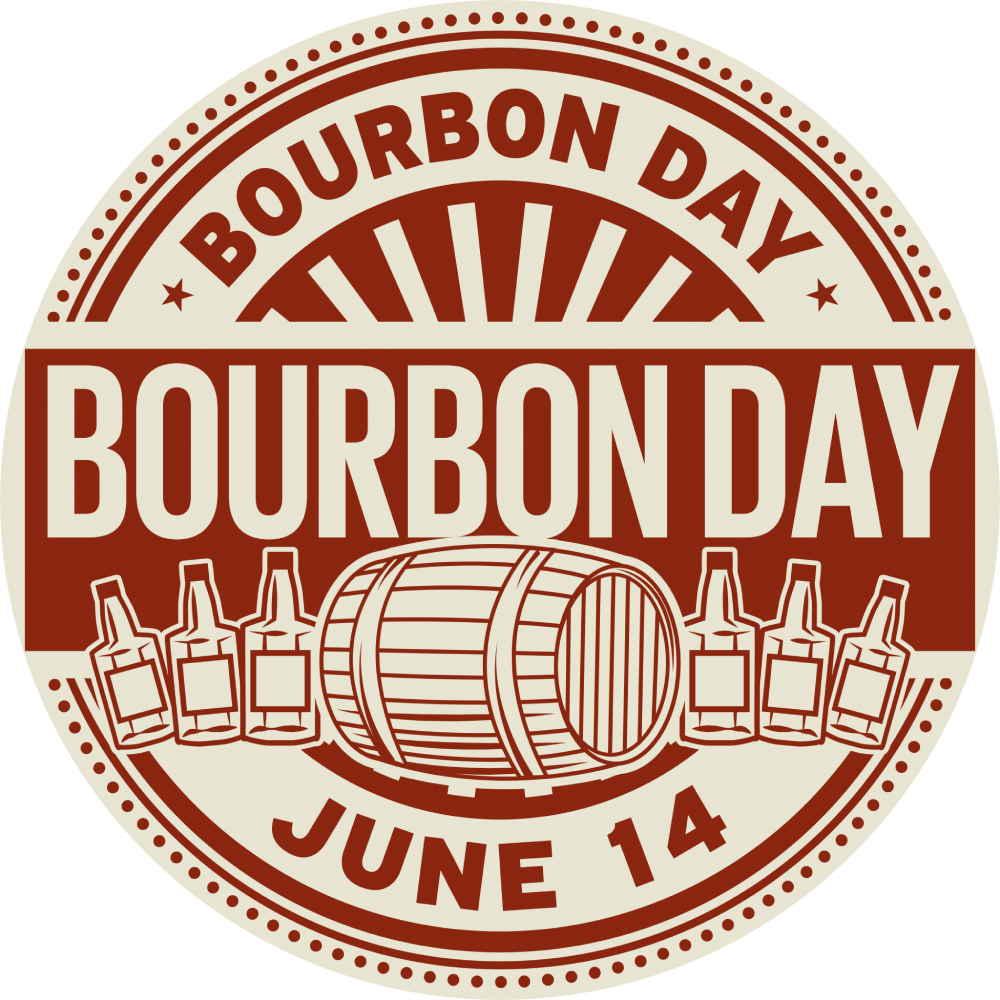 It’s always a good day to celebrate bourbon, but June 14th is the best.

That’s because it’s National Bourbon Day, which means you’ve got more reason than ever to propose a toast in honor of the most American drink there is.

So, check out these fun facts, tips, and other bits of information about your favorite amber spirit, brought to you by Next Century Spirits. Then, grab a glass and bust out that bottle you’ve saved for a special occasion.

The Rising Popularity of Bourbon

Bourbon has never had a shortage of support in its home country of America. But, various factors have contributed to an exponential rise in this support in the last few decades.

One of the catalysts was a boom of small-batch and single-barrel bourbons around the early 90s. They reintroduced the spirit as a premium quality liquor desirable among those who fancied themselves, well, fancy.

Another factor is the rise of “cocktail culture” that began in the early years of the 21st century. Bourbon stands on its own better than most spirits. However, it also happens to be great when mixed, which boded well for it, as ordering an Old Fashioned suddenly came back into fashion.

Okay, so you haven’t been riding the wave of the current bourbon boom. But are you interested in giving it a try? Check out this bourbon cheat sheet for some useful facts, tips, and tricks.

One of the distinguishing features of bourbon production is that it always involves barrel aging. So you can expect an oaky taste from your next sip.

Bourbon also commonly has notes of caramel, vanilla, and toffee. There are a variety of other flavors you might get out of a bottle of bourbon, too, including spicy, earthy, fruity, floral, and sweet notes.

Believe it or not, the glass you drink from plays a significant role in your bourbon experience.

There’s certainly nothing wrong with a nice rocks glass. However, there’s a type of glass that can take things a notch above that: the Glencairn. Its tulip shape directs aromas to your nose as you sip the bourbon and helps you enjoy the full flavor profile of your spirit.

Neat, on the Rocks, or Mixed?

The two best ways of drinking your bourbon are either neat or mixed.

If you prefer your spirits unadulterated, pouring yourself a room-temperature glass is the best way to experience it. Bourbon mixes well, though. So, if you’re a fan of cocktails, consider an Old Fashioned or Bourbon Sour.

Speaking of the Old Fashioned, here’s how to make one: