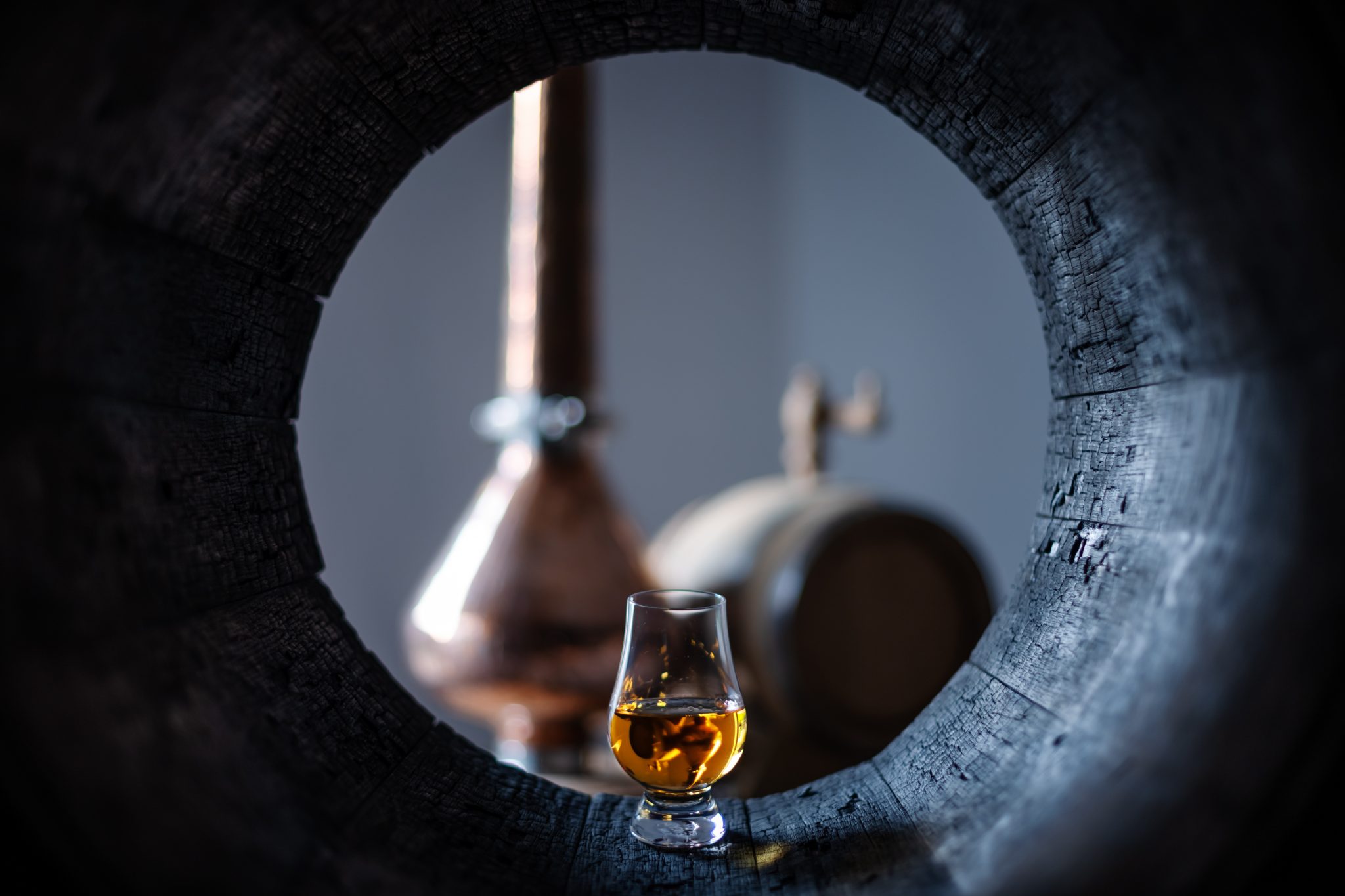 You’re Familiar With Craft Beers, But What Are Craft Spirits?

For many alcohol consumers, the word “craft” has become virtually synonymous with beer. It serves as a shorthand for independent breweries, producing fiercely personal, distinctive, and often highly localized products. But the spirits industry also has its craft producers, and they’re just as deserving of public attention.

Indeed, craft spirits are capturing the imaginations of drinkers on a scale like never before. The craft spirits market, which barely existed at the turn of the century, was estimated to be worth $13.39 billion in 2019. It’s forecast to grow to a market value of $124.41 billion by 2027!

But what is “craft”? What’s the difference between craft spirits and traditional mass-produced spirits? And, for that matter, how do the standards for designating what counts as craft beer differ from craft spirits? Let’s take a look.

WHAT MAKES BEER OR SPIRITS “CRAFT”?

The beer and spirits industries use slightly different criteria for defining what qualifies as craft, but both industries follow similar principles. Significant factors include size, ownership, and creativity.

In both beer and spirits production, the craft designation implies a personalized, distiller- or brewer-led approach to production using locally sourced ingredients. Though not a formal requirement, craft products are also commonly characterized by distinctive, unique, or innovative flavor profiles.

Simply put, craft spirits are small-scale producers, according to the American Distilling Institute. Craft distilleries have an annual sales volume below 100,000 proof gallons.

The Brewers Association sets a similar ceiling. However, the BA uses annual production volume (six million barrels or fewer) rather than sales as the standard for separating craft and non-craft brewers.

Distillers must also pass the ADI’s craft test for independence. Ownership and investment in craft distilleries can be a thorny issue, though, when major alcohol conglomerates take an interest in leveraging the market potential and cachet attached to the craft label.

The beer and spirits industries have thrown up numerous examples of craft brands that have had to drop the tag after giving up at least 25% ownership or controlling interest to alcohol industry giants.

Actual craft distillers employ a personal approach rather than a cookie-cutter product using recipes handed down from a corporate office.

WHAT ARE THE BENEFITS OF CRAFT SPIRITS?

The impulses driving the growth of the craft spirits sector are similar to the origins of craft brewing.

Craft producers also serve a more localized consumer base, at least initially. This means they can celebrate local ingredients and cultivate a firm sense of identity and a meaningful bond with homegrown patrons.

The result for consumers and the market overall has been the emergence of a vibrant craft spirits culture defined by experimentation and willingness to break boundaries. Craft spirits have revitalized stagnant drinks categories for a new generation of drinkers.

CRAFT YOUR OWN PREMIUM DRINKS WITH NEXT CENTURY SPIRITS

Keep up with Next Century Spirits by following us on Instagram and sharing your own experiences with our products!