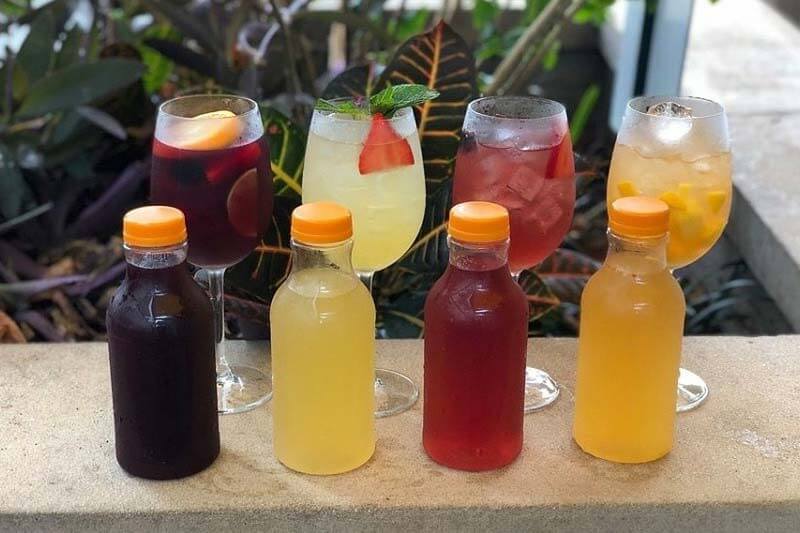 Alcohol to-go used to be something that conjured up images of Bourbon Street in New Orleans. But now it’s become increasingly commonplace, prompted by the COVID-19 pandemic.

Starting in March of 2020, restaurants had no choice but to switch gears, limiting themselves to takeout and delivery. So, they tried to recoup some of their profits with the invention of to-go and delivery cocktail options.

As restaurants now reopen, the question of what happens to to-go cocktail options remains. Some states have started to pass legislation allowing for the relatively new service to continue. But there remains a giant question mark about what will happen next and what this means for the spirits industry in other states.

Many bars, restaurants, wine, and spirits companies experienced increased profits thanks to to-go cocktails. The unexpected turn of events led to new opportunities and growth when so much of the world and local economies seemed to stagnate or fail. But will this revenue stream be able to continue?

So far, 14 states have permanently legalized to-go cocktails. “One doesn’t want to over-generalize, but there seems to be a pattern (really big coastal markets made it temporarily legal but have not embraced full legality),” said Carlton Fowler. Fowler is a partner of Goat Rodeo Capital, focused on investments in the beverage and cannabis industries.

According to Fowler, however, it won’t be a “big” thing until more large population states adopt it. “It’s Important to juxtapose the last mile (Drizly, GoPuff, UberEats, DoorDash, etc.) with to-go.”

A Scene to Watch

Fowler shares that many good options are replicating bar-made cocktails now. That makes it even more likely that off-premises will organize against these laws extending (and the last mile can at the very least make a compelling safety-based argument).

“In the end, I think the products that might be successful in a to-go cocktail world are the ones that work well in restaurants/cafes. They’re a simple solution to add beer/wine/cocktails to their to-go orders since these are the same solutions that will also work well via off-premise (the last mile enabled or otherwise).  So, from a supplier standpoint, this could be the interesting winner rather than a bunch of single bars offering a unique product that, while potentially tasty, doesn’t scale,” said Fowler.

To-go cocktails are at a crossroads.  They were a pandemic measure to help beleaguered bars and restaurants cope, and with the delta variant coming in, it will be interesting to see which states extend protections for it.

Diversification has always been a hallmark of success and opportunity, and to-go cocktails have led the spirits industry — and bars and restaurants — to flourish. Here’s hoping it’s a trend that expands and continues as the world slowly creeps back to something closer to normal.

How can we be of help to launch your next spirits brand?